The fauna of Corsica 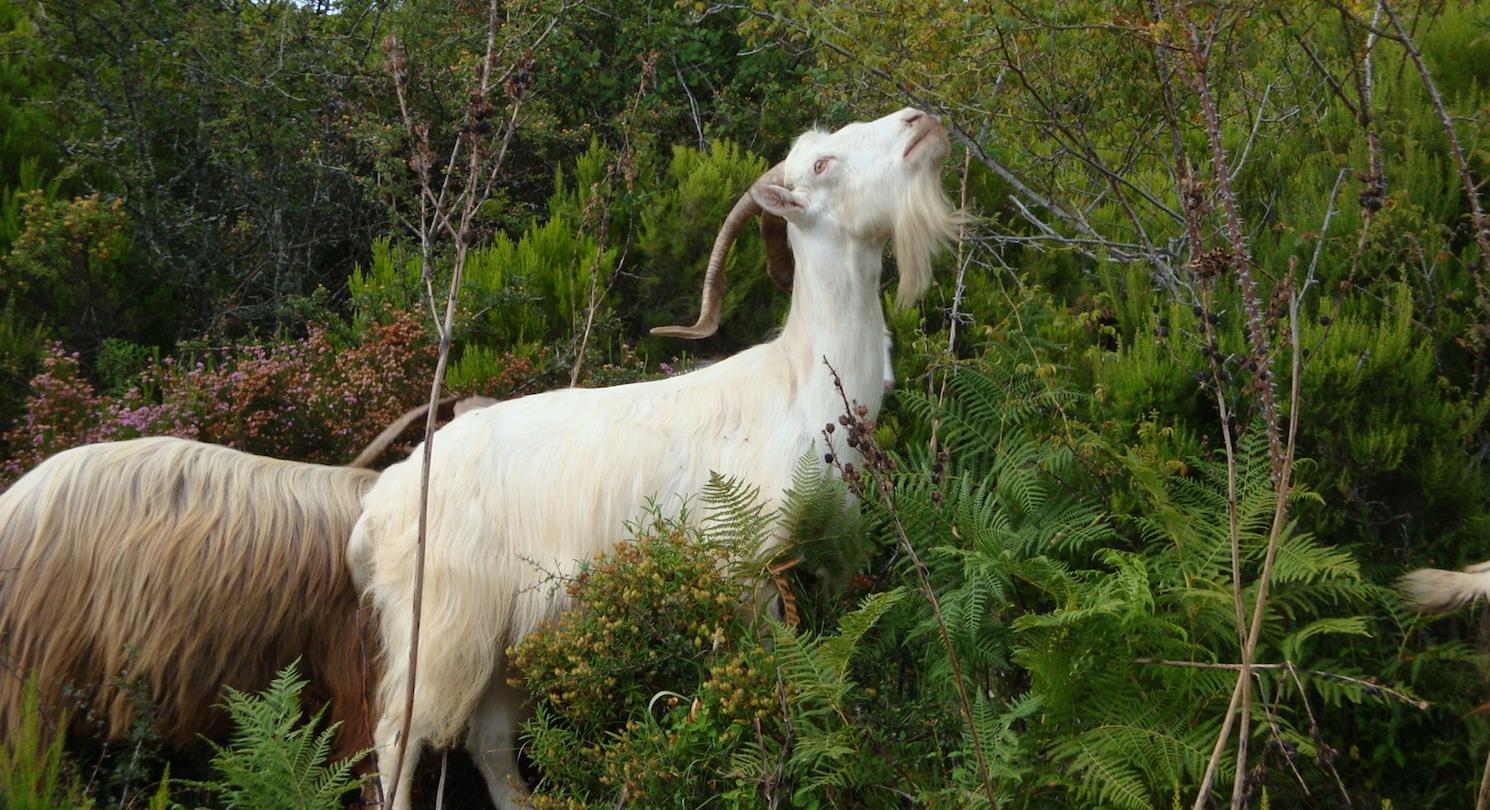 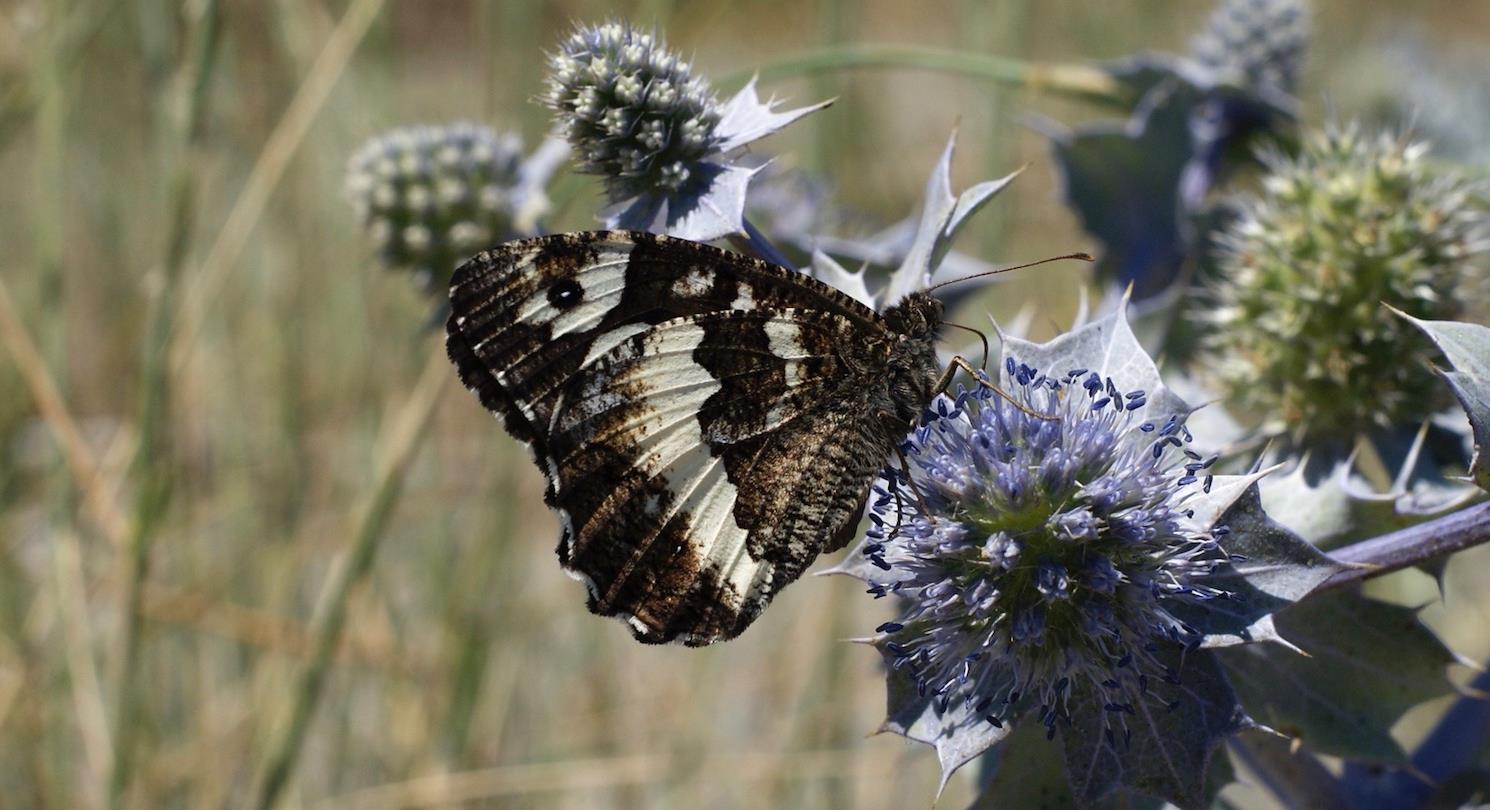 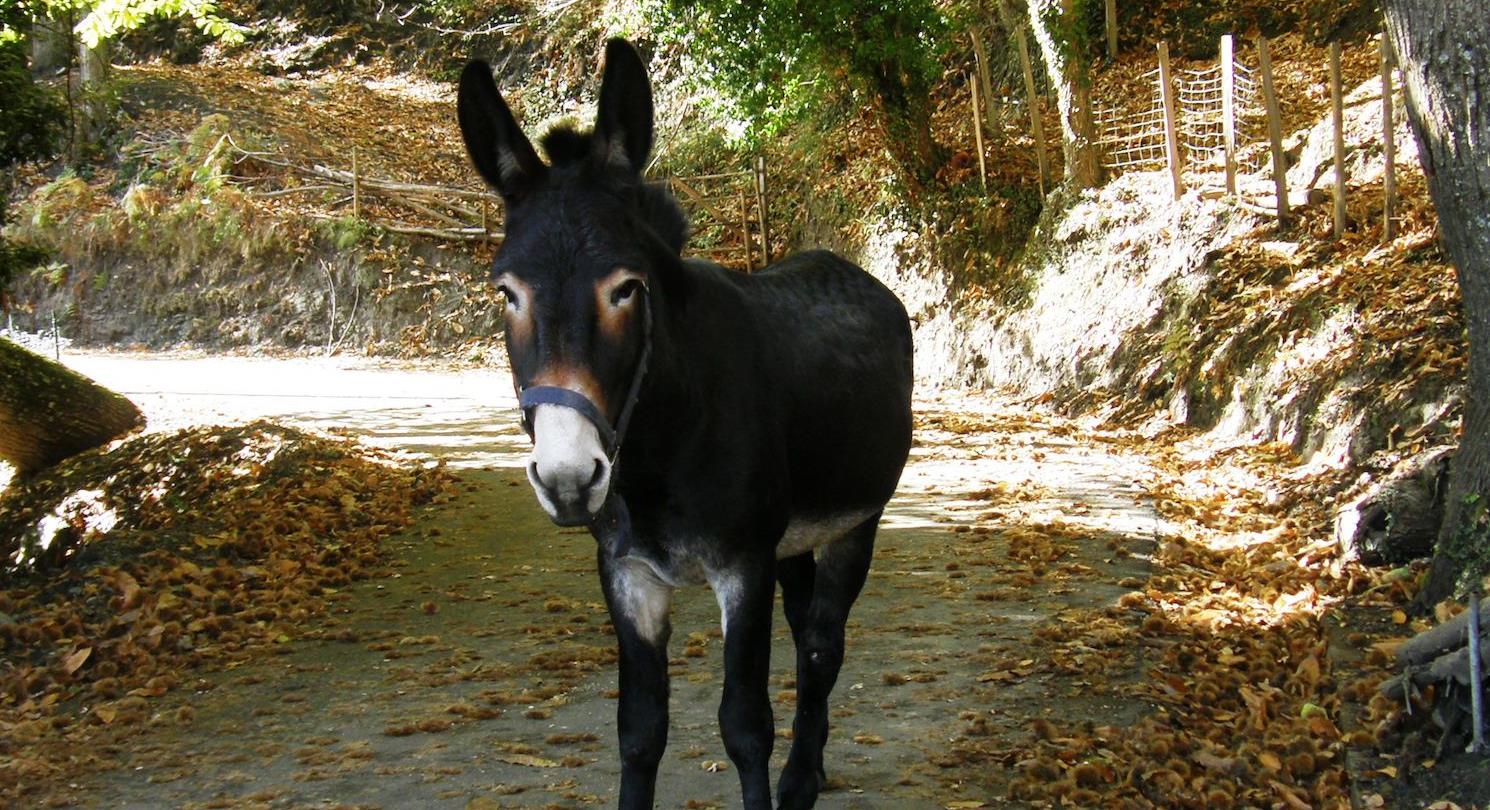 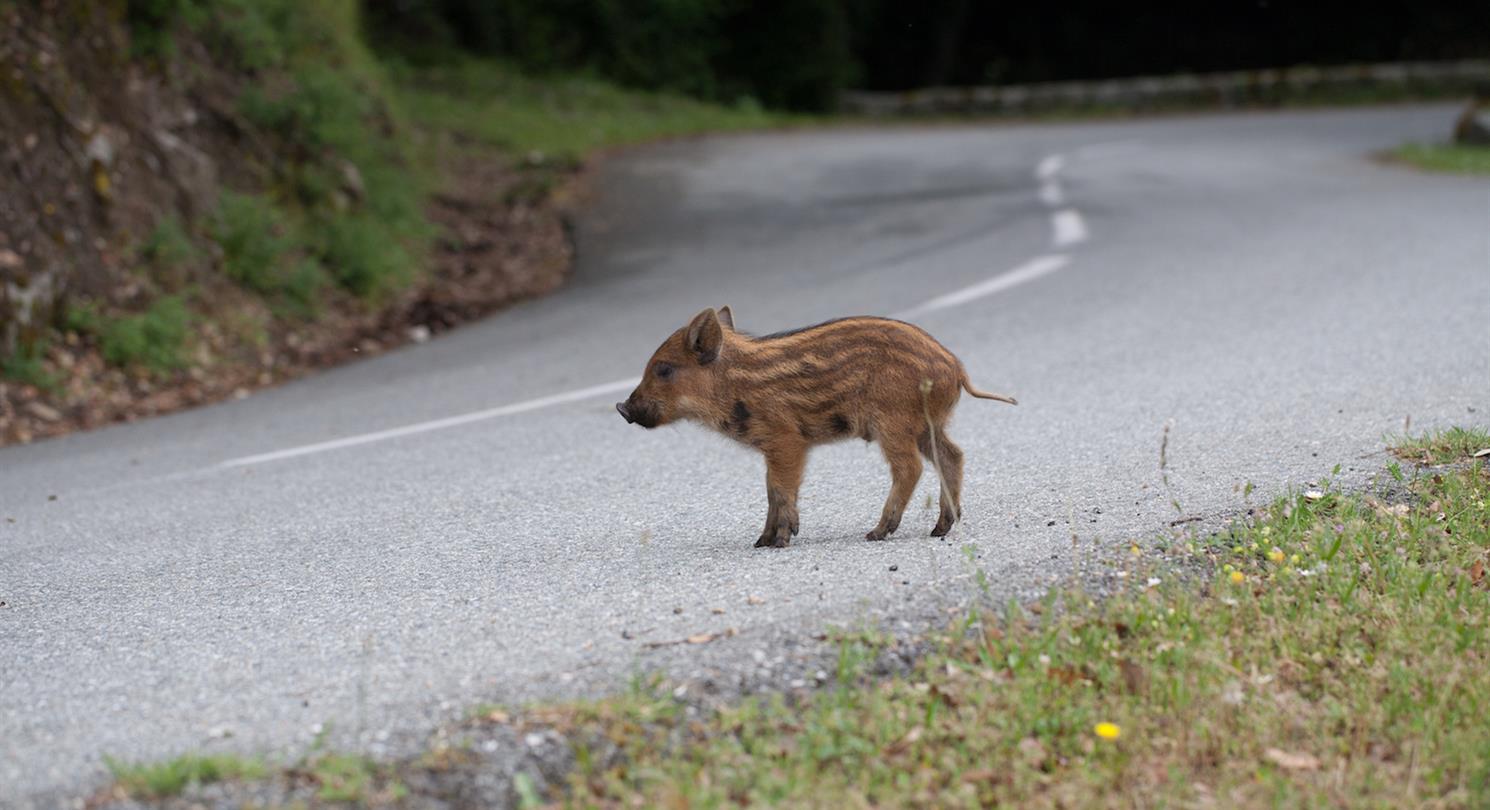 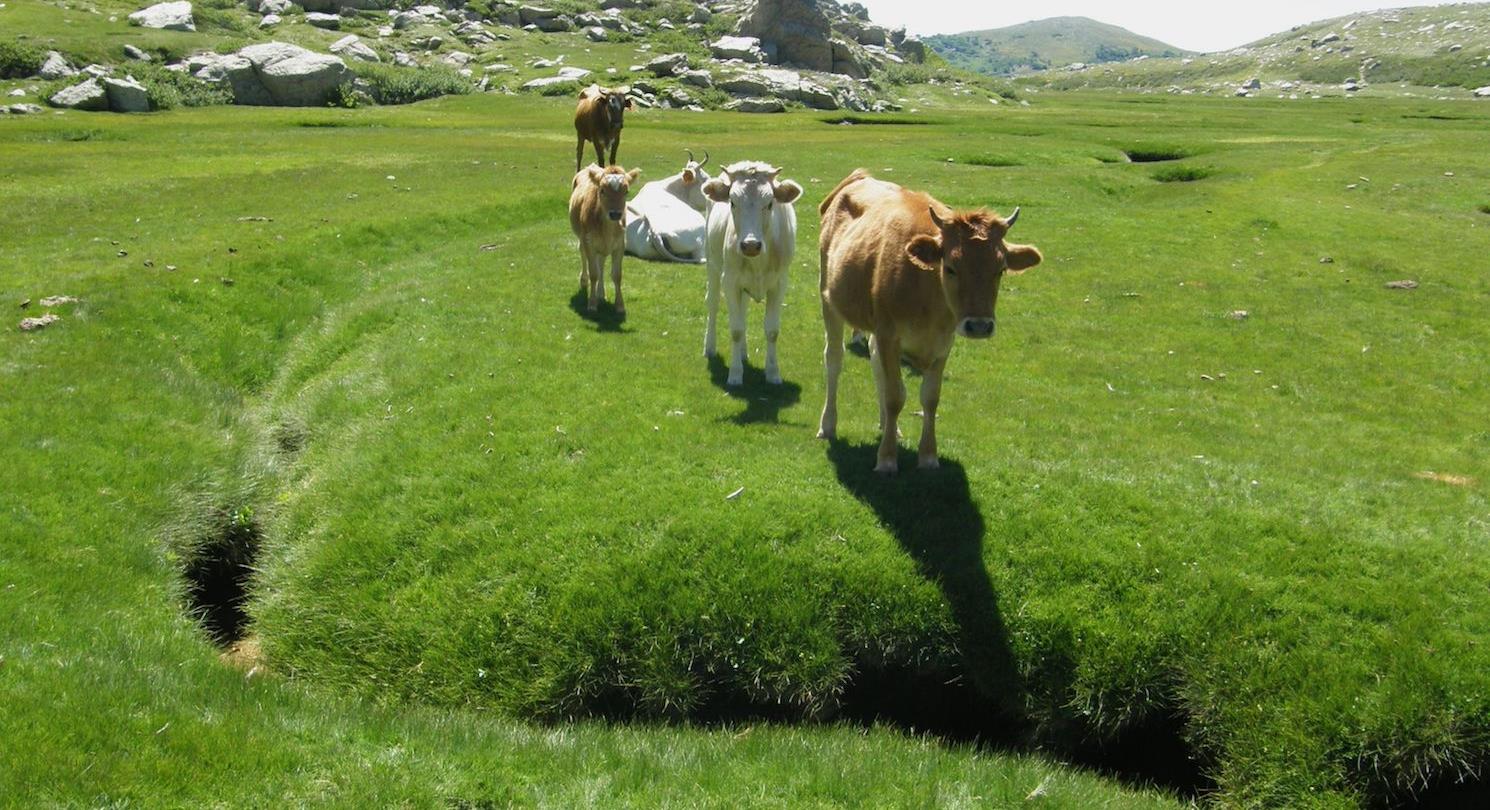 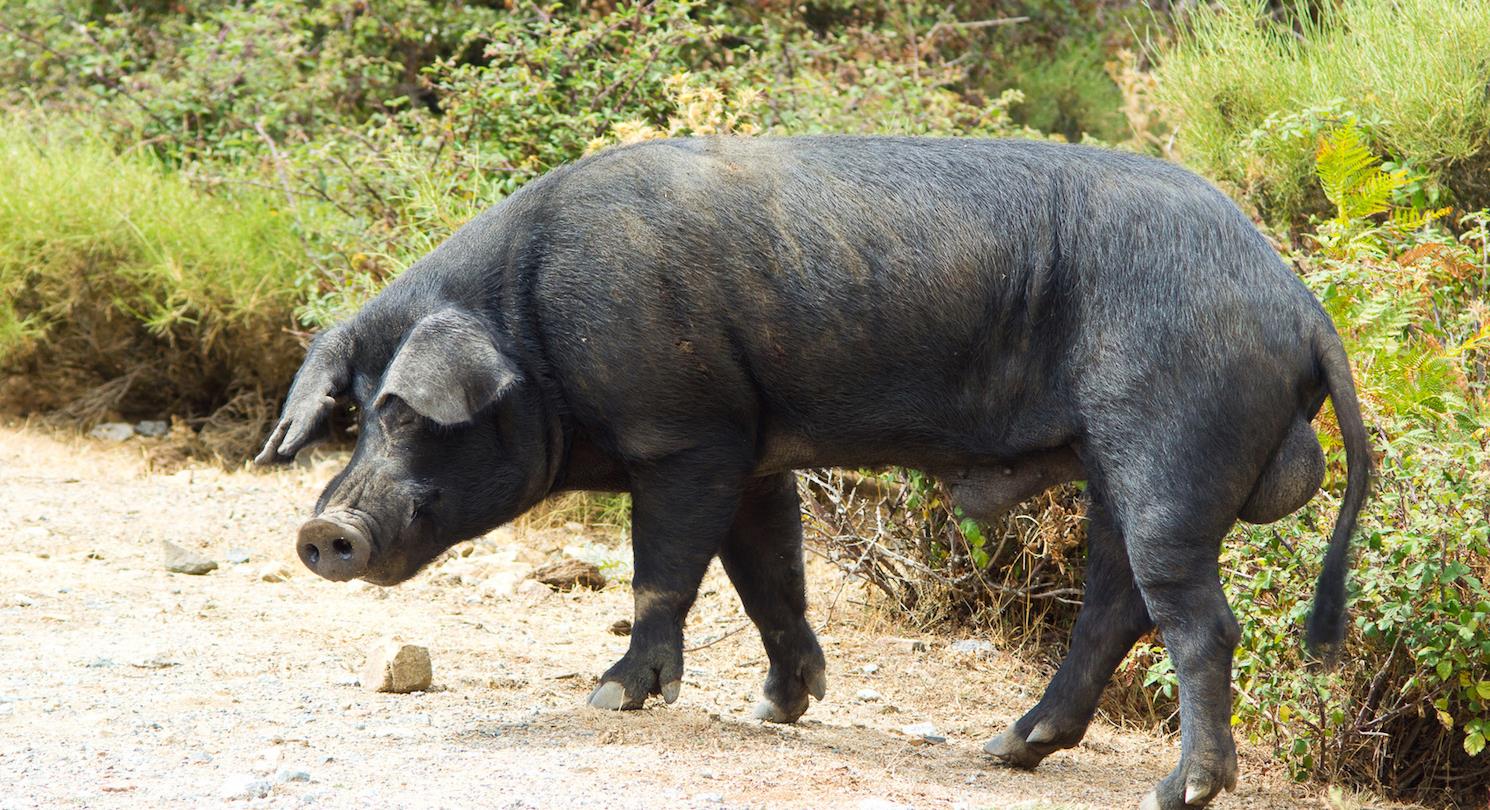 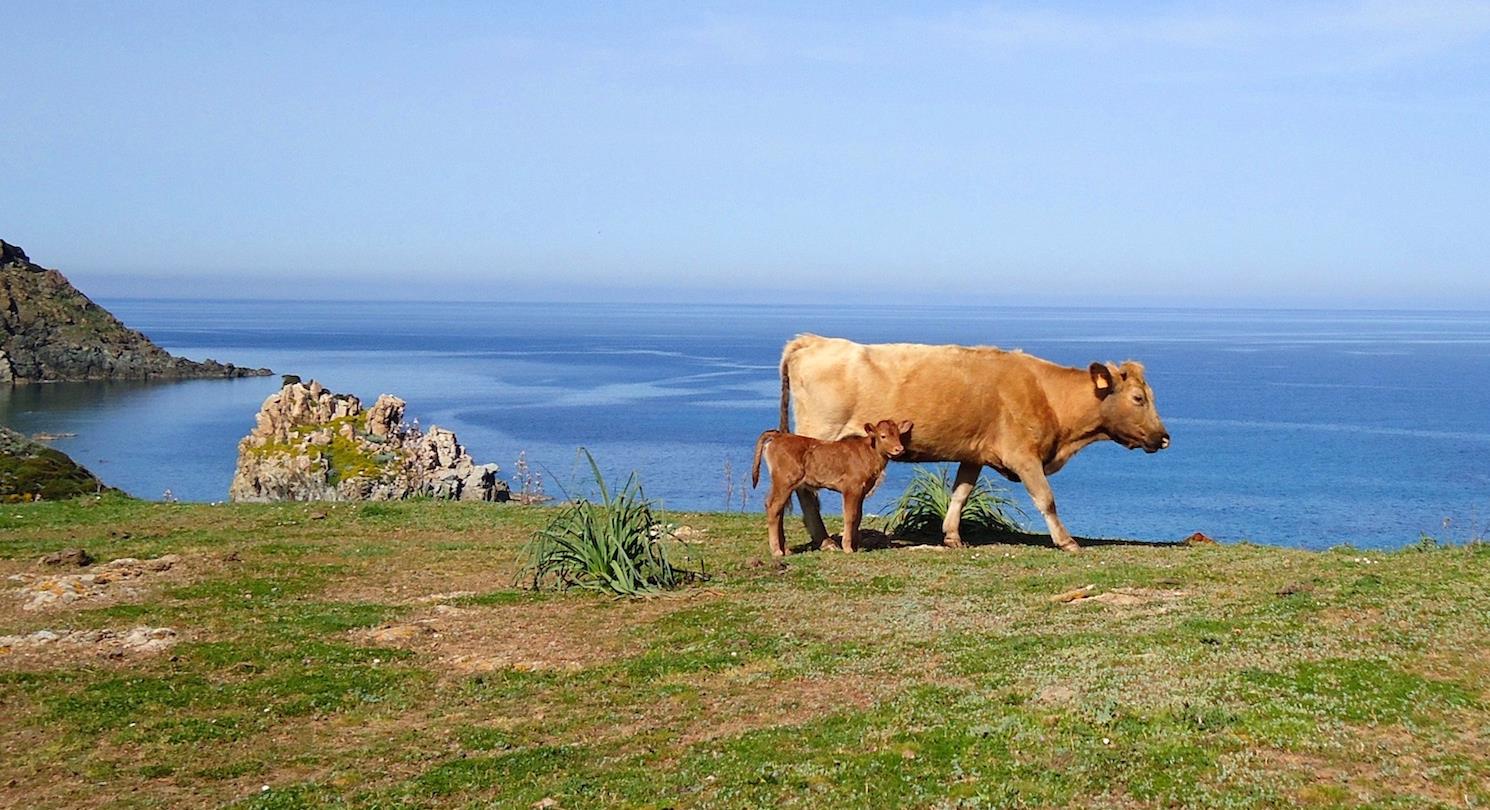 With an urbanised surface of only 15%, Corsica has remained wild. The organisation "Conservatoire du littoral de Corse" ensures the preservation of its many natural spaces. A diversified fauna has evolved in this protected and wild land.

Most European terrestrial mammals are found on the island: field mice, hedgehogs, hares, wild rabbits, weasels, foxes, Corsican deer, sheep, Corsican goats, sheep and pigs. Let's not forget the inescapable wild boar which densely populates forests and scrubland, as well as the Corsican donkey, man's faithful companion, that has rendered great services to the inhabitants of the island.

The Corsican landscapes welcome many different species. Living in virtual freedom, most Corsican animals feed on scrubland plants and are characterised by their extreme hardiness.

Corsica is home to a large number of native species and sedentary or migratory birds: owls, red kites, hawks, swifts, blackbirds, thrushes, robins, tits, swallows, storks, flamingos, crows and cormorants... Not to mention the Audouin gull, which only breeds on the Corsican coast. 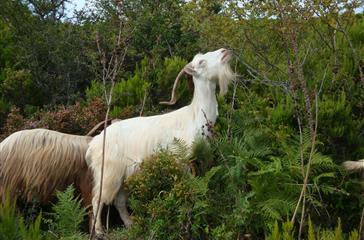 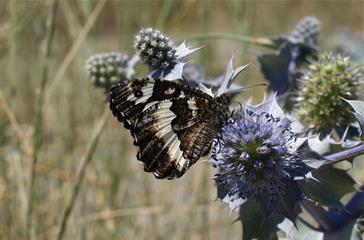 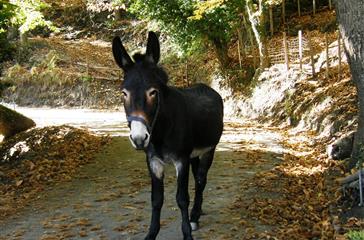 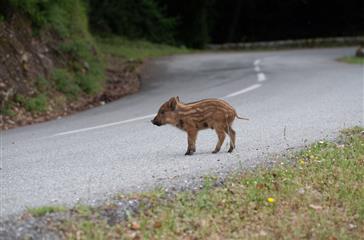 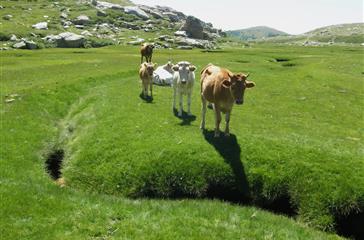 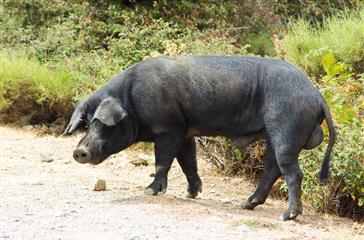 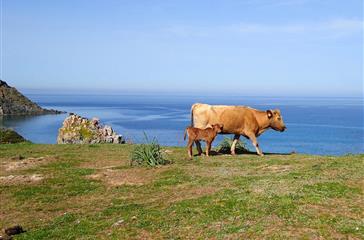 Your free rental car or ferry tickets for Corsica! 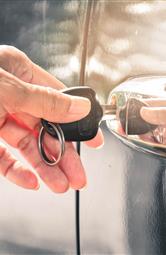 Looking to get away from it all for your… 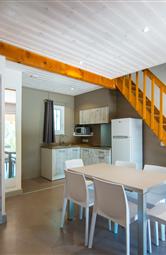 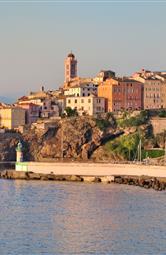 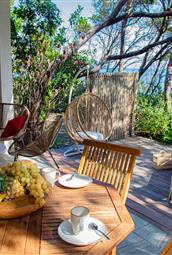 For your naturist holiday in… 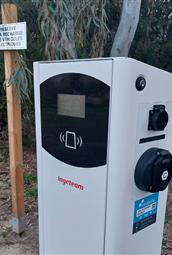 During your stay in our naturist holiday… 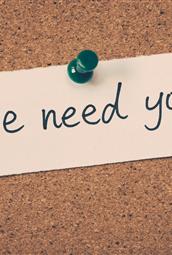 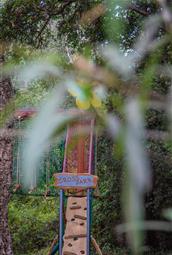 At the Bagheera naturist site… 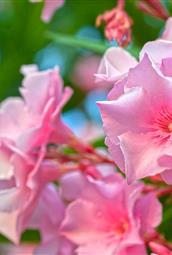 Our labels are renewed in 2023

Our Ecolabel and Green Key labels are renewed…

Avis The fauna of Corsica